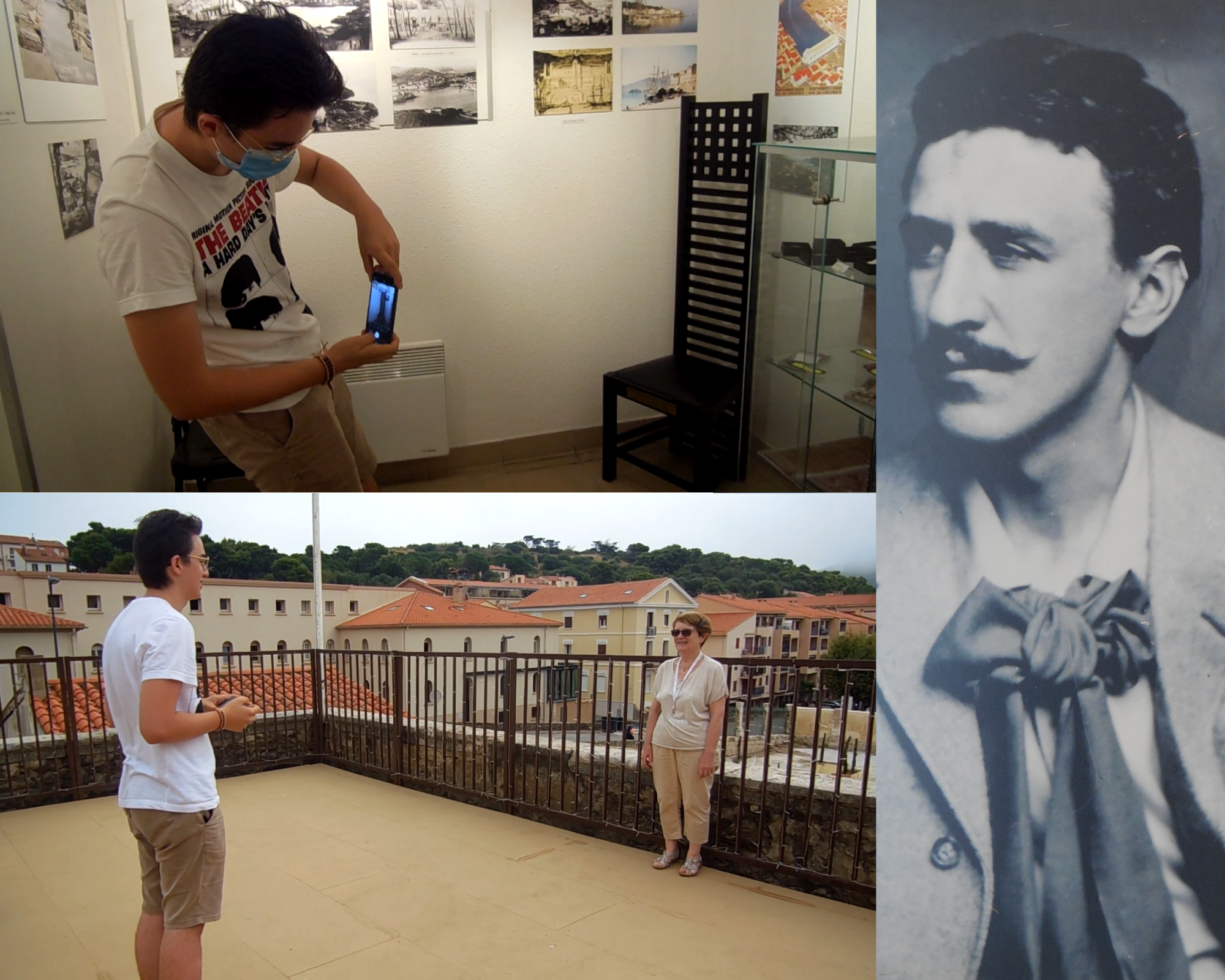 The Association C R Mackintosh en Roussillon is proud to testify that links are being forged around it to promote the work of Charles Rennie Mackintosh and extend his reputation. In a previous article we informed you about the report/film that is currently being directed by Matis Leggiadro, from the beautiful city of Albi, on our center of Port-Vendres. 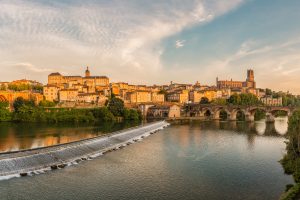 His work has also attracted the attention of Cathy Bell, a benefactor member of our association and faithful Scottish spokesperson for our actions. She contacted Matis and devoted an article to him for publication in the November issue of Artwork. You will find it below. 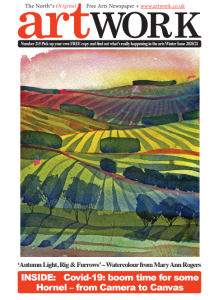 In the end, the editor-in-chief of the magazine wrote an editorial on page 3 of Artwork magazine under the headline: “Matis – merci beaucoup! “which can be found at: http://www.artwork.co.uk/adimages/AW215.pdf.

An Edifying Visit From Student Matis

As previously reported in an article (ArtWork Issue 208 May/June 2019) one of the aims of the Charles Rennie Mackintosh Association in Roussillon in France is to promote the life and work of CRM with an educational programme for young people. This being the case, the custodians of the CRM interpretation centre at Port Vendres were delighted to welcome Matis Leggiadro when he requested to visit the centre. President of the Association Michèle Grau recalls that “the centre was contacted by fifteen-year-old Matis founder of the HISTAL M website who already knew about CRM through his grandmother who lives near Port Vendres.” She adds “his project is to design an internet tool allowing all types of audiences to encounter art, heritage, architecture and history”

The city where Matis lives is the historical city of Albi (a UNESCO listed city and birthplace of Henri de Toulouse Lautrec) in south western France. As a student of History of the Arts at the Lapérouse High School in Albi he has a mature interest in art history which led him to launch his HISTAL M project which is concerned with the democratization of history and art. He states “ history is a game of relay. The heritage reached us allows us to design today and tomorrow. And why not by art”? HISTAL M is a multi-media project including a website, YouTube channel, radio station, Instagram and various other projects such as exhibitions and conferences. For his young age Matis has accomplished a lot such as the promotion of contemporary architecture which earned him an invitation to the 21st International Architecture Film event being held in Annecy in November 2020 where his film about the Jean Jaurès d’ Albi college was chosen to be shown. It is no surprise that he has set his ambition high, he hopes to study at the Ecole du Louvre and one day become chief curator of heritage.

Whilst in Port Vendres in 2019 Matis discovered the Hôtel du Commerce where the Mackintoshes’ had lived and became interested to know more about their work. He wanted to do a report on Mackintosh whom he considers to be “one of the only artists whose work can be described as iconic “. Thinking that CRM’s work is too little known in France prompted him to visit the centre  in July 2020. He set about making a short film about Mackintosh which aims to be clear and understandable and which will highlight “this immense artist and the CRM Association in Roussillon”. With his report/film, he hopes that he has found an effective way to pass on knowledge and information to a wider audience of both children and adults alike who might not have heard of Mackintosh. Michele Grau states that she was “struck by this teenager’s curiosity and with his great maturity. We decide without hesitation to support his cultural project”. Matis believes that the interpretation centres in Roussillon have an invaluable role in promoting the work of CRM saying that the centre in Port Vendres has allowed him to “understand the artist’s personality and his relationship with France”. He states that the centre, for him, is “the best place in France to discover Mackintosh because one feels his trace, the sea and his soul in a way”.