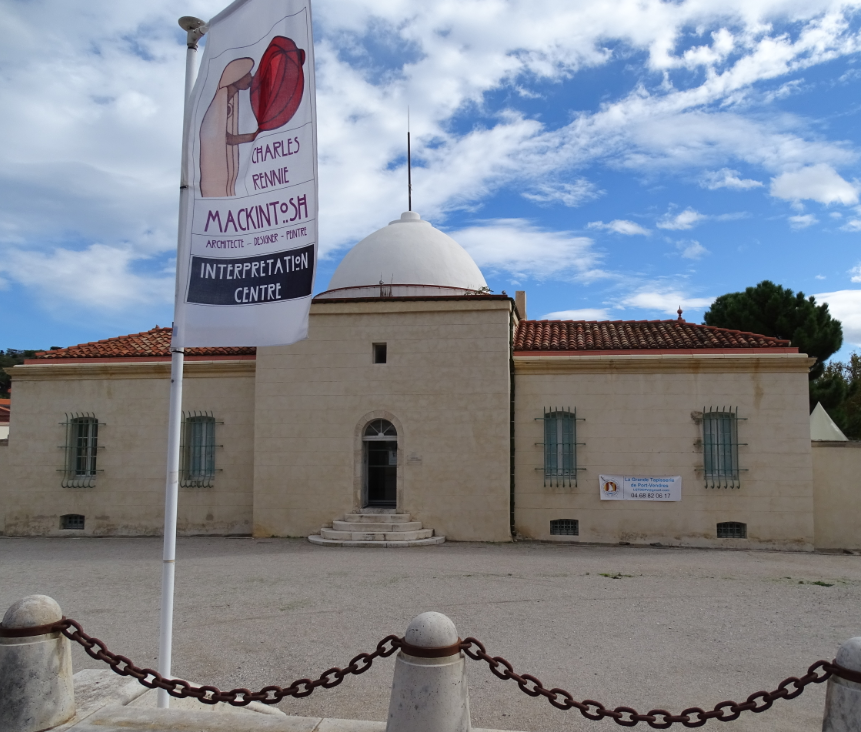 The performance, evoking Margaret Macdonald, at the Dome art center in Port-Vendres is adjourned because Covid 19.

This two-part evening was designed and produced by Clara and Paul Silber. It consists of a dramatized reading followed by a lecture with a screening of Margaret’s works.

Thoughts from Clara and Paul:

“In Roussillon, Margaret Macdonald Mackintosh is known only as the wife of Charles Rennie Mackintosh. Few people understand that she was an artist in her own right. Her influence on contemporary styles at the beginning of the 20th century is no longer in dispute. And of course, by collaborating with her husband, she influenced him. His works are exhibited around the world, and in this presentation we explore his history by illustrating his talents. And we give a glimpse into his life with Charles (Toshi to his friends) in Port Vendres and the special bond that united them “.

Duration: one hour and ten minutes.