The Interpretation Centre located in a room in the basement of the Dôme Centre d’art has double access from the garden, one on Boulevard Vauban and the other on Avenue J J J Vila.

This permanent exhibition, whose official inauguration dates from 2007, allows us to discover the life of this immense pioneer of Modern Art of the 20th century, on the Côte Vermeille, in Collioure during the summer of 1924 and mainly in Port-Vendres where he resided at the hôtel du Commerce during the years 1925, 1926,1927.

The originality of this exhibition consists in placing his paintings (faithful copies of the originals) in the context of the cultural and local history of the time and is not only content to trace his life in the Department.

Everyone will be able to enjoy videos made from archive films, that tell as closely as possible the life of the 1920s in the two neibouring towns; Collioure and Port-Vendres.

Please note that admission is free for young people under the age of 18 and members of the Association who are up to date with the payment of their membership fee while all other visitors pay a small entrance fee of €2.

Everyone will be able to benefit from a commentary provided by the volunteer members who are on duty on Wednesdays and Fridays from 15 h to 17 h during the period between February 16 and November 15. 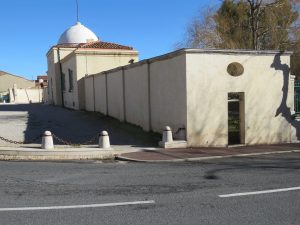 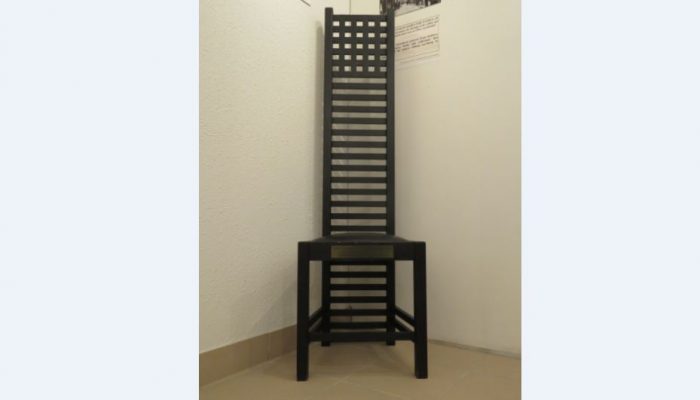 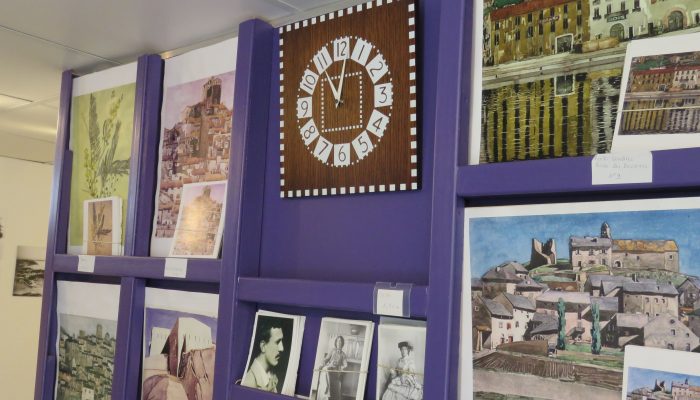 History of the Dome

In the 18th century, the Count of Mailly, was appointed in 1750 as Lieutenant General of Roussillon, under the direction of Charles of Wailly, the architect-painter of King LOUIS XVI, and forms the plans to build a Royal Square dedicated to the King. From the years 1772-1773 an architectural ensemble better known under the double name of Place de l’Obelisque (Obelisk Square) and Horsehoe barracks is constructed. The buildings are in neoclassical style, with two symmetrical wings leading the gaze to the central body of the back of the courtyard, topped by a domed roof that closes the perspective. The Square and buildings were separated by a large Horseshoe-shaped Circle. In 1835, the buildings were allocated to the Army, The Dome becoming the house of the commander-in-chief. In 1988, the Army gave way to the Commune. It now hosts an Art center (called the Paul LEBERGER center) and below this, in the garden lies our first Interpretation Center. 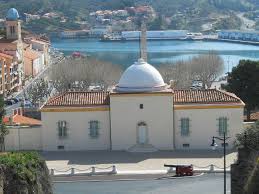