The second interpretation Center was installed in the 13th century castle of Palalda-Amelie-les-Bains, and was inaugurated on 5th June 2009.

C R Mackintosh and his wife arrived in France in 1923 at Amelie-les-Bains in order for Margaret who suffto have treatmenered from asthma. Thus, the couple discovered Roussillon while travelling by train.

A first video follows the life of C R Mackintosh, principally during his studies a Glasgow School of Art in Glasgow; his meeting of the sisters Macdonald of which one, Margaret, became his wife. C R Mackintosh also designed furniture and dishes principally for the Willow Tea Rooms: In 1900 he took part in an exhibition in Vienna and gained international recognition.

You will discover models of buildings, some of which were built, whilst others were kept in their designed state. His chief work, a new building for the Glasgow School of Art, with his principal work, the library (sadly destroyed as a result of 2 recent fires) is one.

He also created patterns on fabric with the creativity for which we know him, the designs of which were taken as an idea by the students of the School of Arts to make an exhibition in Glasgow in 2004. Some are shown in this Center.

From 1913 onwards, as the building orders dried up, he began painting flowers in England and continued on arriving in Amelie-les-Bains. Witness the famous painting: “Mimosa” whose copy is installed on the facade of the former Hotel du Midi where he stayed.

The visit to this center ends with Collioure, which he discovered during the winter of 1923-1924, and it was during this period that he begins a series of almost 40 watercolors that will become famous all over the world. 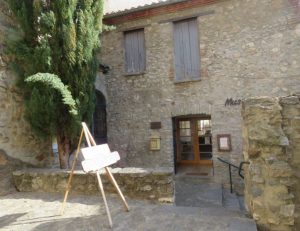 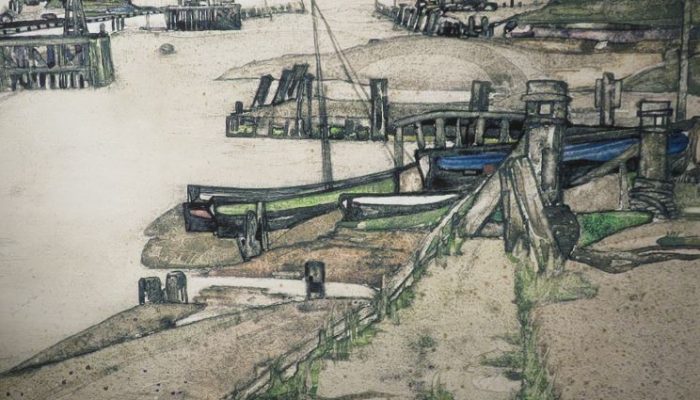 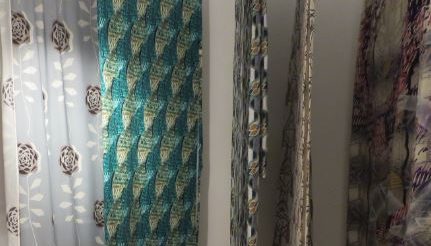 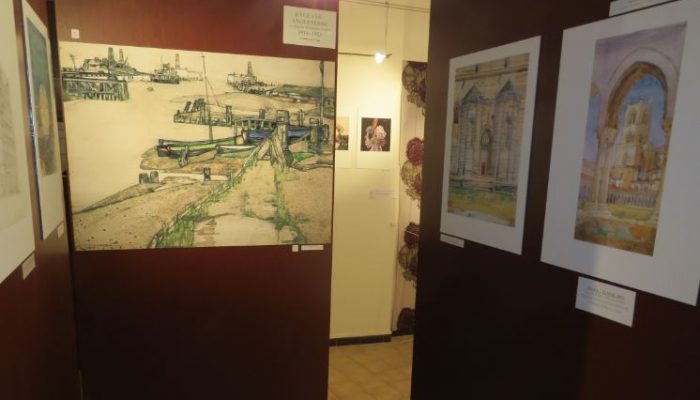 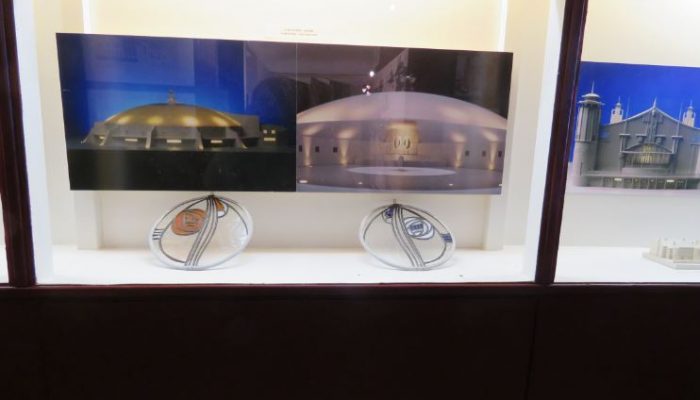 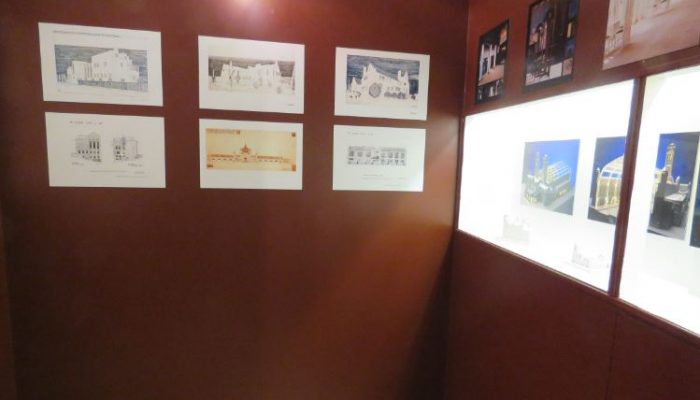 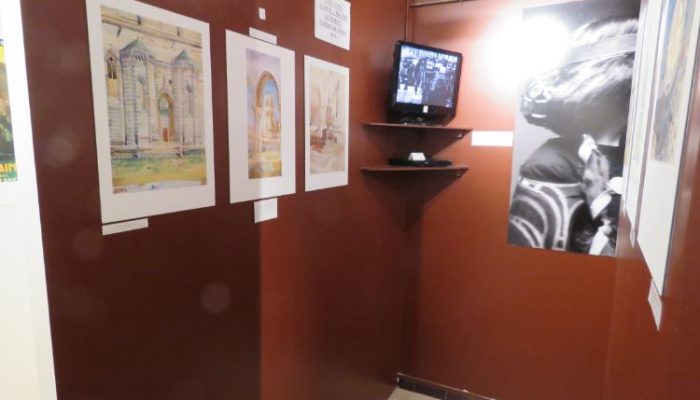 The village and chateau-museum of Palada

The village of Palalda, today and since 1942, is part of the municipality of Amélie-les-Bains-Palalda and is located 2 kilometers from the spa.
This picturesque village, perched on the heights of the left bank of the Tech, houses at the top the remains of an old medieval castle that has been transformed into a museum.
The village built at several heights still has a certain medieval look today, with its old houses, its charming alleys, its many stairs and squares. At every turn we discover beautiful views of the Tech Valley.
Charles Rennie Mackintosh stayed in Amelie-les-Bains during the winter of 1923/1924.
The name of the village of Palalda appears in history in the IXth century under the term villa Paladdanum in a precept of Louis the Pious dated 833 and defining its territory. The etymology of the name comes from the term Palatium Dani (“Dan’s Palace “).
A castle was built on the site as well as a church, mentioned for the first time in 967, and which would undergo several successive modifications. Between 1254 and 1260, the first known Lord of Palalda, Guillaume-Hugues de Serralongue, Lord of Cabrenç, had the castle fortifications replaced by two imposing signal towers still visible today in the heart of the village.
The museum is housed in the remains of the castle, and is located on the edge of a charming square that overlooks the forecourt of the Romanesque Church of Saint Martin.
The museum has 4 exhibition areas:
• The museum part of the Post Office reveals the history of the post office and communications.
It takes us from the origins of communication with Signal Towers (Chappe Telegraph) to modern communication with the telephone; from the origins of the postal system (the Cursus Publicus) to the current service through the postage stamp established by Etienne Arago.
We also discover the reconstruction of a 19th century post office, a photo- documentary on the manufacture of a postage stamp and some 300 unique pieces representative of the past and present postal activity.
· The Museum of Popular Arts and Traditions helps us discover or rediscover the crafts and traditions of the past, closely linked to the Catalan country (manufacture of the Catalan espadrilles, Catalan weaving, beekeeping, basketry, work of the clog- maker and stonemason).
· The Garnet space is a permanent exhibition of garnets of local origin and garnets from the four corners of the world collected and selected for nearly thirty-five years by the geologist Jean-Christian Goujou.

· And of course one of the three CRM Mackintosh interpretation centres in Roussillon.