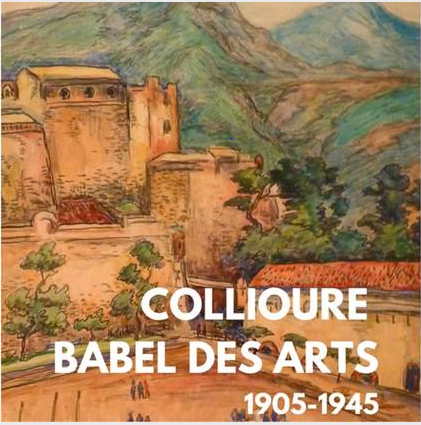 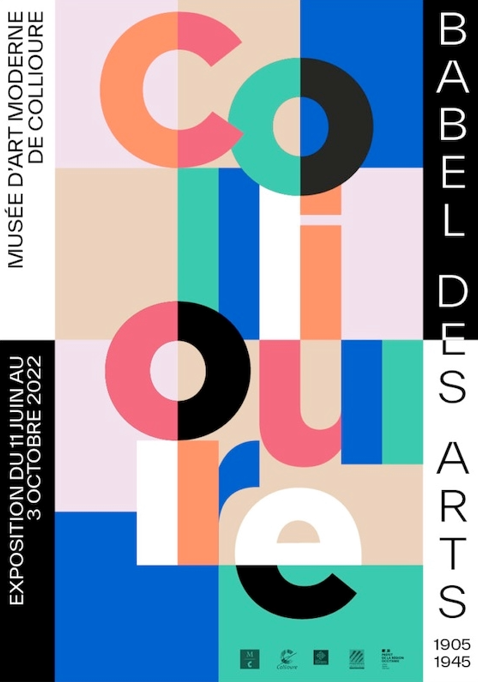 This is the theme that the Musée d’Art Moderne de Collioure has chosen for the exhibition which will take place from June 11th (see details below).

From the beginning of the 20th century, this small Catalan fishing port exerted a strong attraction on painters, Matisse and Derain, to name a few, amongst the most famous French artists.

But the purpose of this exhibition is to show the works of foreign painters, who for various reasons (haven of peace or refuge from war) stayed in Collioure.

Enchanted by the beauty of the area they painted the landscapes and the light of the Vermeille coast.

Then  from Poland (Leopold Survage, Jean Peské who created the Museum, Mela Muter and Anta Rupflin), from Russia (Valentine Prax and Ossip Zadkine) or from Japan (Foujita).

Finally the Catalan painter Virgilio Vallmajó at the time of the Retirada.For us a special place is reserved for two British artists,

Rudolph Ihlee and Edgar Hereford who stayed in Collioure for a long time in the 1920s. Friends of the Mackintosh, they are the origin of their stay in France.

there will be a cycle of conferences which will take place at the Collioure media library at 6 p.m. each evening

The exteriors of the Museum of Modern Art of Collioure in some photos in its green setting. Photo FT on 07062022.

This charming museum is housed in the villa of former Senator Gaston Pams.

It was created by the painter Jean Peské in 1933.