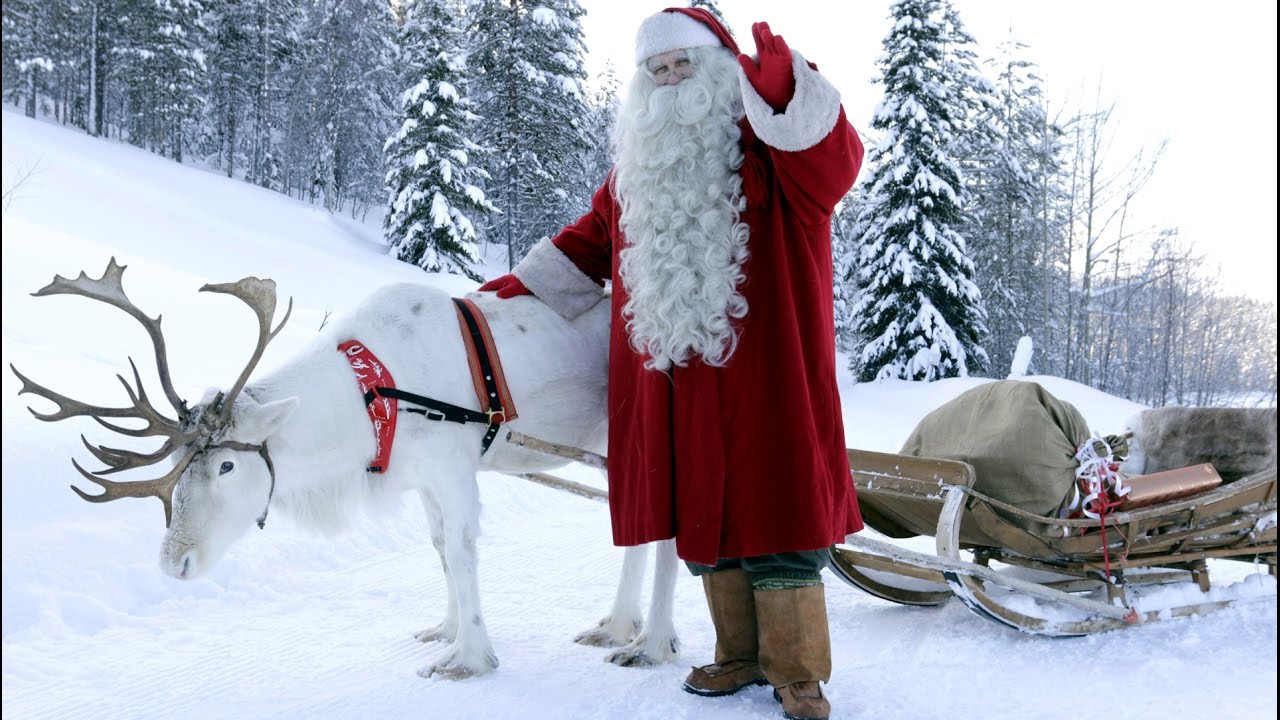 Many British families start their preparations for the Christmas meal after lunch on Christmas Eve. It has become a tradition to listen to the choir from Kings College Chapel, Cambridge, singing the service of 9 lessons (from the bible, narrating man’s salvation history, from the Fall to the coming of Christ) and carols.

It was the tradition that the men of the household would go out on Christmas Eve, to bring in the ‘Yule log’  and set it in the chimney. It was expected to burn for all the 12 days of Christmas. Nowadays the only Yule log you are likely to see is a chocolate cake in the form of a log.

British children are traditionally sent to bed early on Christmas Eve and told to sleep well so that Father Christmas can come, without being seen (which is bad luck) with their gifts. Before they go to bed they used to put out a plate with a mince pie and a glass of sherry, for Father Christmas to refresh himself.

Nowadays, the dish often includes carrots for Rudolph, thanks to Disney!Traditionally, mince pies were made after Christmas, but they are now usually included with the other Christmas preparations. They were originally of pastry formed in the shape of the manger and filled with shredded meat, mixed with dried fruits and spices. Today, they are circular and made with what is known as ‘mincemeat’, which contains no meat, but retains shredded suet

Traditionally, a special drink is made and served on Christmas Eve, though this can vary in different areas. My Scottish family tradition was for a type of egg ‘nog’, made from egg yolks and whisky, mixed with spices.

Father Christmas, otherwise known as Santa Claus is a mythological character, loosely based on 2 people, St. Nicolas, a 4th century bishop in the area which is now Turkey, who was said to be shy and dropped his gifts to the poor down their chimneys. He is the patron saint of children. His story became mixed with that of the ‘Green Man’ of the Pagan winter festivals, who was thought to make people happy during the long winter months.