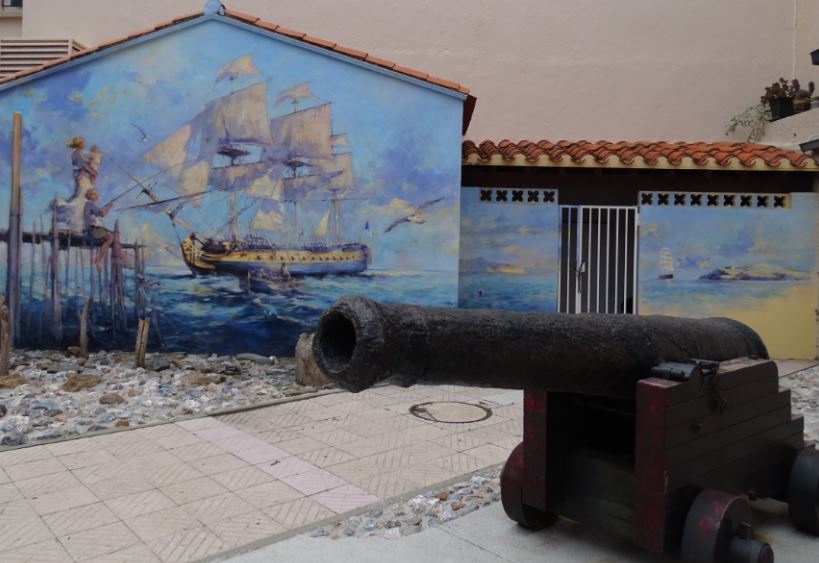 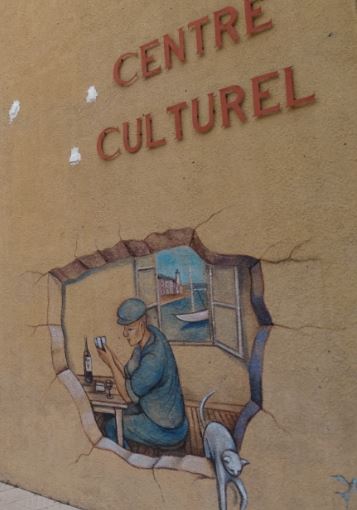 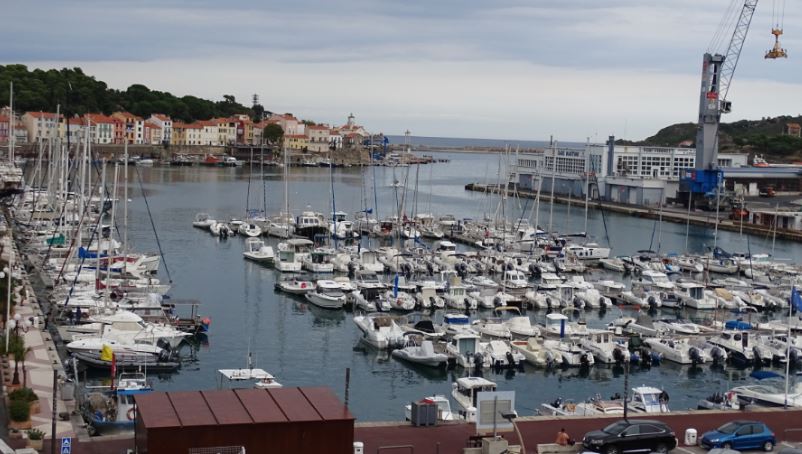 with a superb view over the port.

Given the pandemic, it took place in strict compliance with safety instructions: social distancing and wearing masks.

Much of the membership and voting formalities had been completed earlier and before the meeting. The board of directors was on call to receive those who wished to be there. Membership renewals and voting took place again on this occasion.

After the presentation of the board of directors, the president, Ms Michèle Grau, thanked the municipality for the grant for 2020. She also explained the upcoming projects, namely change of premises (because they are too cramped and not suitable for people with disabilities) and restoration of the Mackintosh Way.

Mr. Marty assured us of his support and told us about the municipal project to convert the Dome in order to accommodate the “Micro Folies” in partnership with the Ministry of Culture.

Within the association we propose to reflect on the place that the Mackintosh centers could have in this context (Port-Vendres, Bélesta and Palalda).

We also mentioned our project to rehabilitate the Mackintosh Way giving priority to Port-Vendres. The Mayor has given his agreement to involve the technical services in the production of supports. He also told us of his willingness to support us in our efforts with the other municipalities concerned.

Finally Clara Silber mentioned her project of presentation on Margaret Mc Donald, wife of Charles Rennie Mackintosh, with a request for clarification

from the cultural councillor on the possible dates of a reservation of the Dome in November. The discussion to be continued.

Then the ballots were counted and all the reports that had been emailed were unanimously approved.

The board of directors also unanimously restored the position of (two of) the outgoing three members and is very pleased to welcome Nassima Dris, who has been a researcher at the University of Rouen and a specialist in urban sociology and town planning. She was already a volunteer at the reception in the interpretation center and will now be able to give us the benefit of her skills in terms of our positioning in the area.

Following this the participants shared a friendly drink, pulling down their masks, but always staying apart … 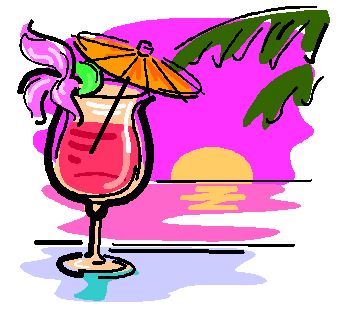